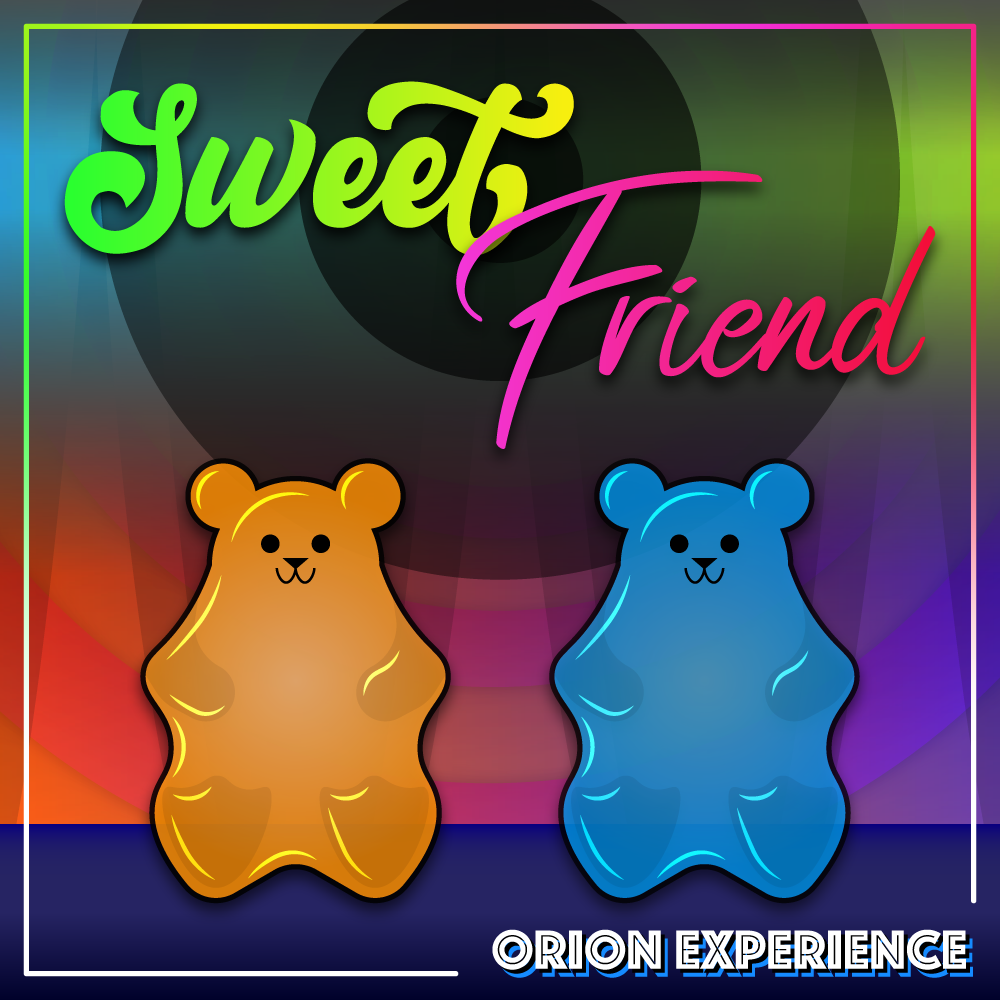 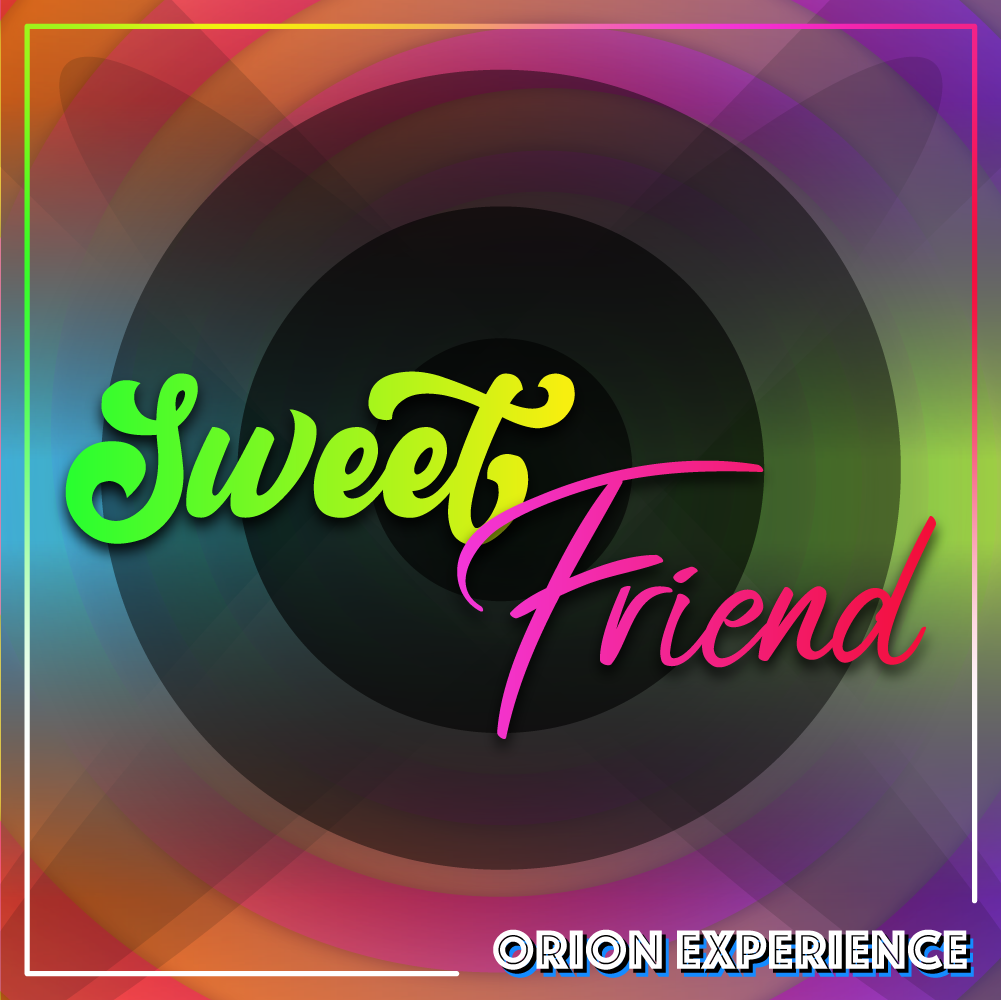 The song “Sweet Friend” by the band “The Orion Experience” was released as part of an album. One day I wondered “How would its album art look had it been released as a single?” I set out to find an answer by creating my own. I combined several my original ideas along with some signature motifs from the band’s other releases to arrive at the end result. The final outcome manages to include several references to the band, its fanbase, and lyrical references, all while driving home the song title and theme.