I’ve been a big fan of Pokemon for many years. Here’s some of the fun Pokemon based fan art I’ve created! 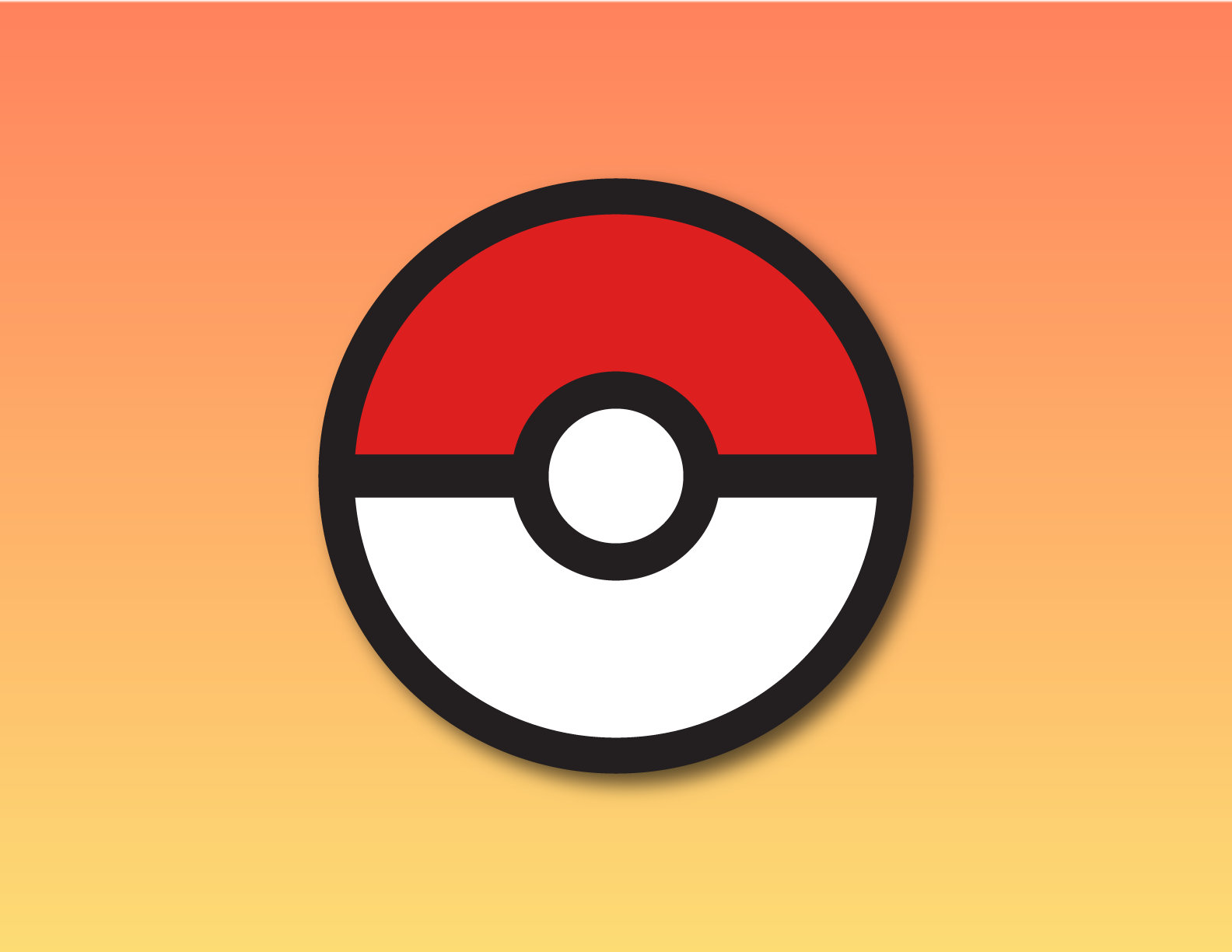 A simple Pokeball design built from the ground up.

This cute Hamster/Mouse is named “Pawmi”! Using the few seconds of footage it was announced with, I redrew and animated it in full. Its Electric powers are represented with the shocking background it rests on. It’s quick movements and large eyes will be sure to electrify. 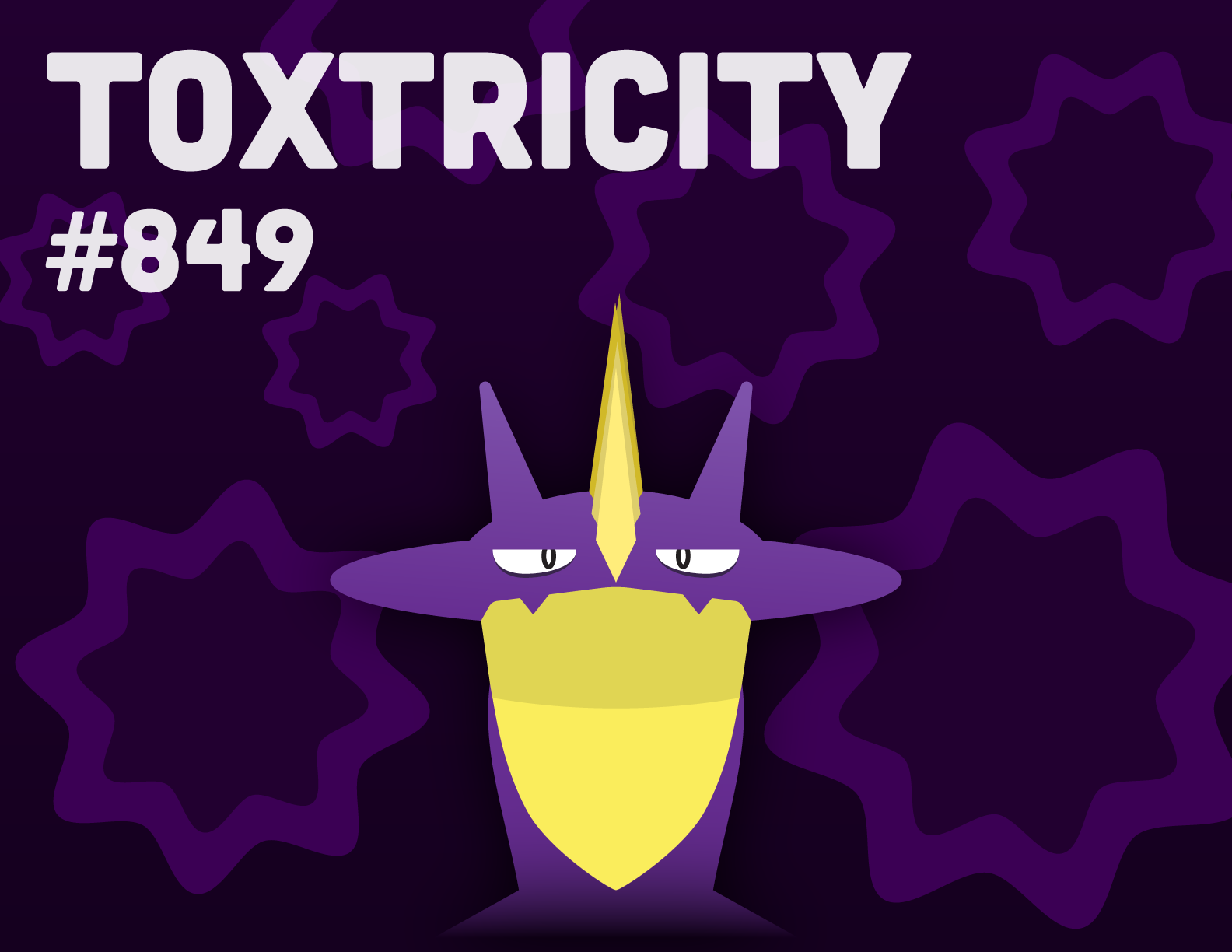 This artwork is a reimagining of the Pokemon character, “Toxtricity”. The background embodies the poison aspect of its Poison/Electric type. The top of the artwork showcases the Pokemon’s name and its Pokedex number. Last but not least, the star of the show “Toxtricity” is center stage and remade in a flat style design. 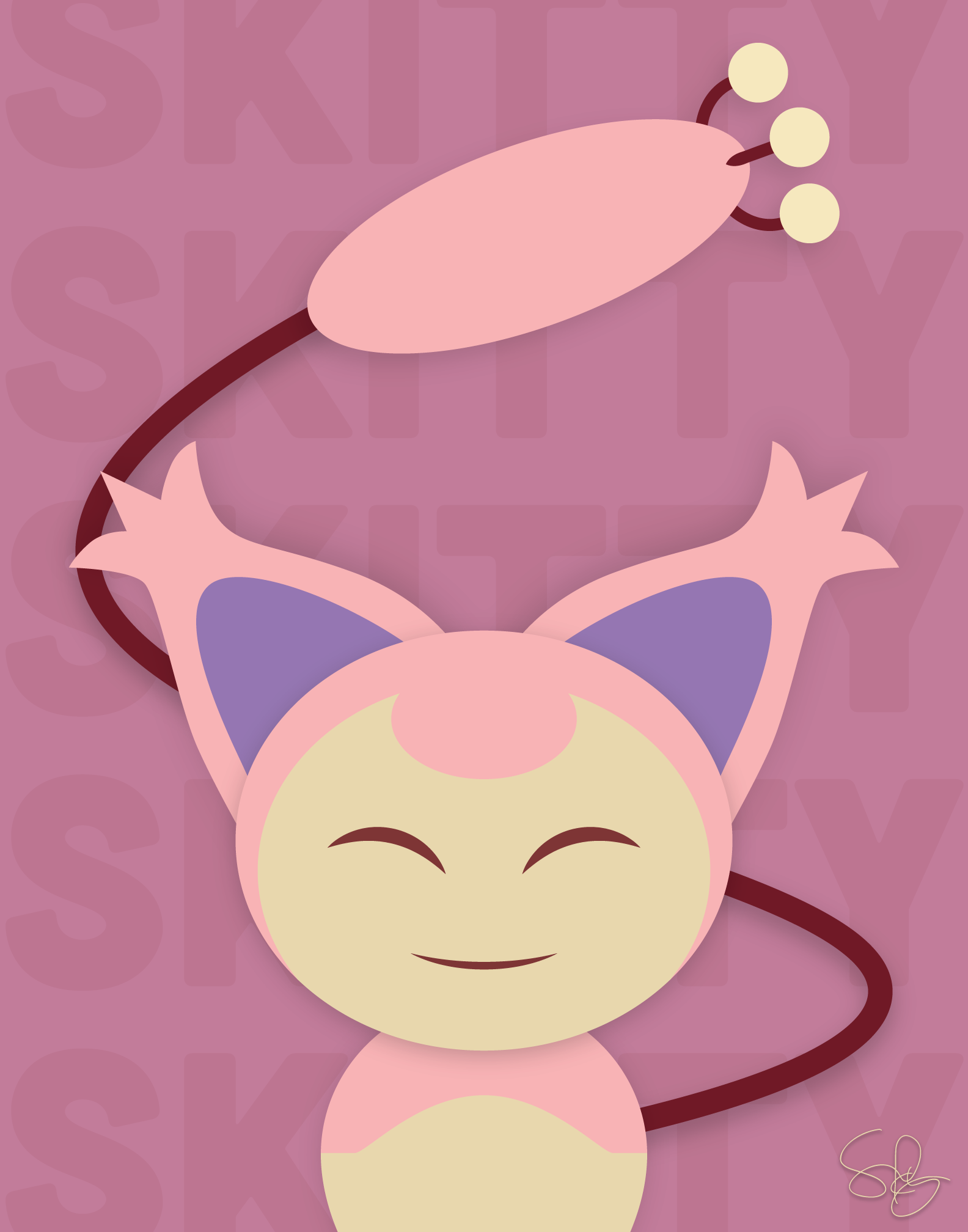 As a birthday present, this design was developed for my friend. Skitty is a small, cat-like Pokemon character with pink fur and a long tail that resembles a cattail plant. The background consists of Skitty’s name as well as my signature. 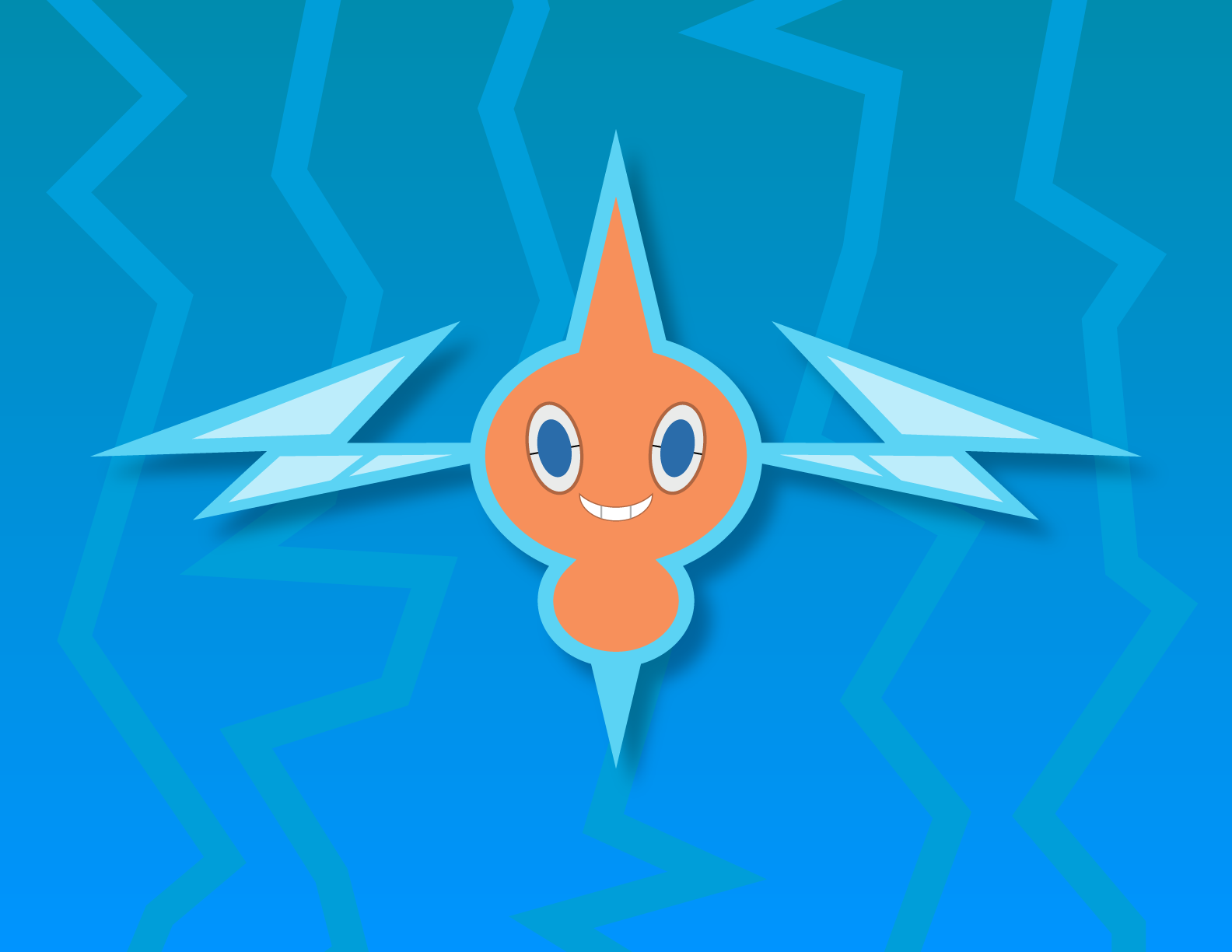 Introducing Rotom. This Pokemon character is incredibly mischievous and always looking for an opportunity for a practical joke. In my redrawing of Rotom, I kept many of the playful facial features it’s known for. I made sure the entire artwork had a strong electrical look too, as Rotom is heavily connected to electricity and electronics. 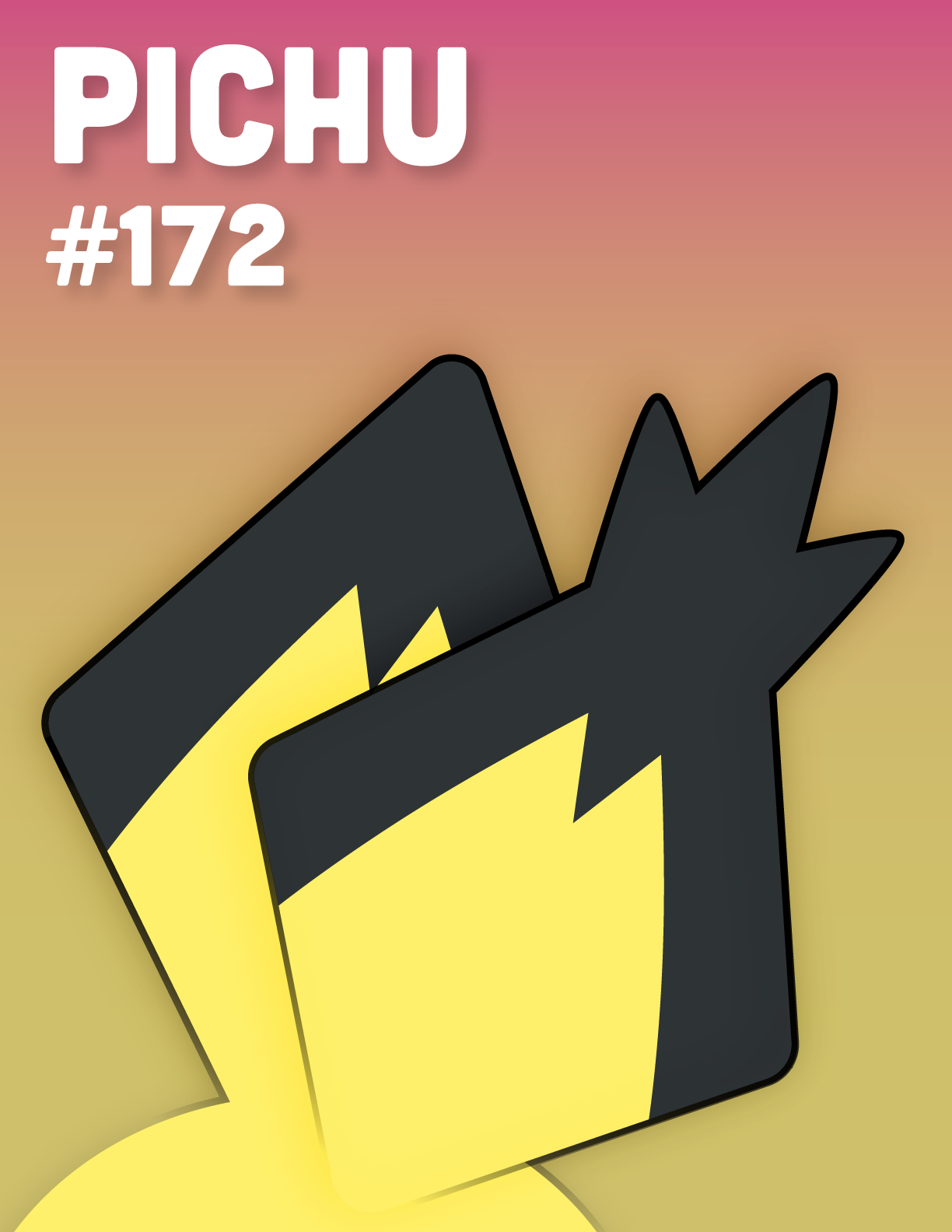 Pokemon come in many different forms. The Pokemon character Pichu is no exception. This artwork specifically shows a Pokemon known as Spiky-eared Pichu, a Pichu that has travelled through time. The artwork clearly shows the Pokemon’s most notable feature, along with it’s name and Pokedex number. 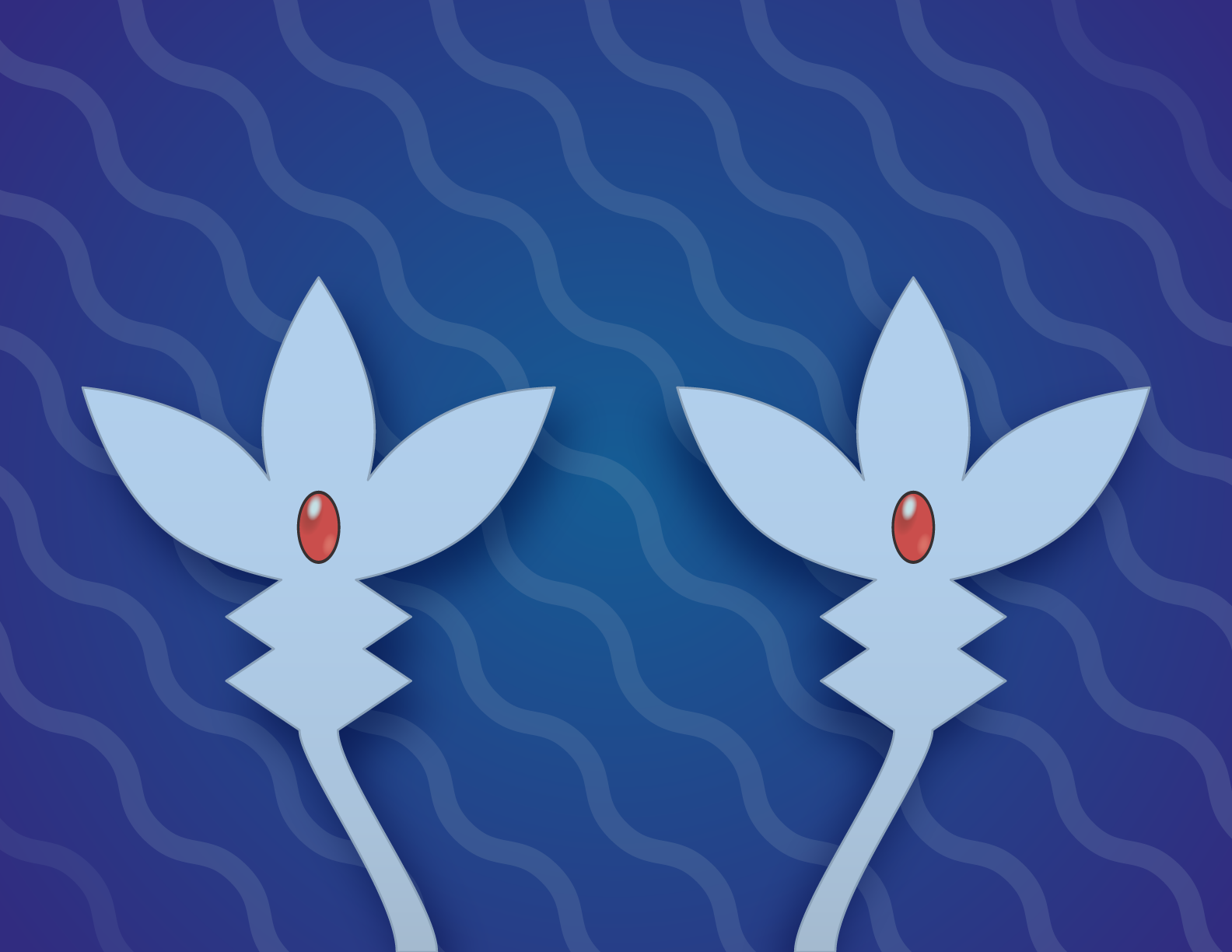 There are 3 Pokemon in the Pokemon universe that watch over and protect certain lakes. They are all two tailed with a red gem on each. This artwork captures a set of their tails over one of the lakes they were born to protect. Can you guess which one? 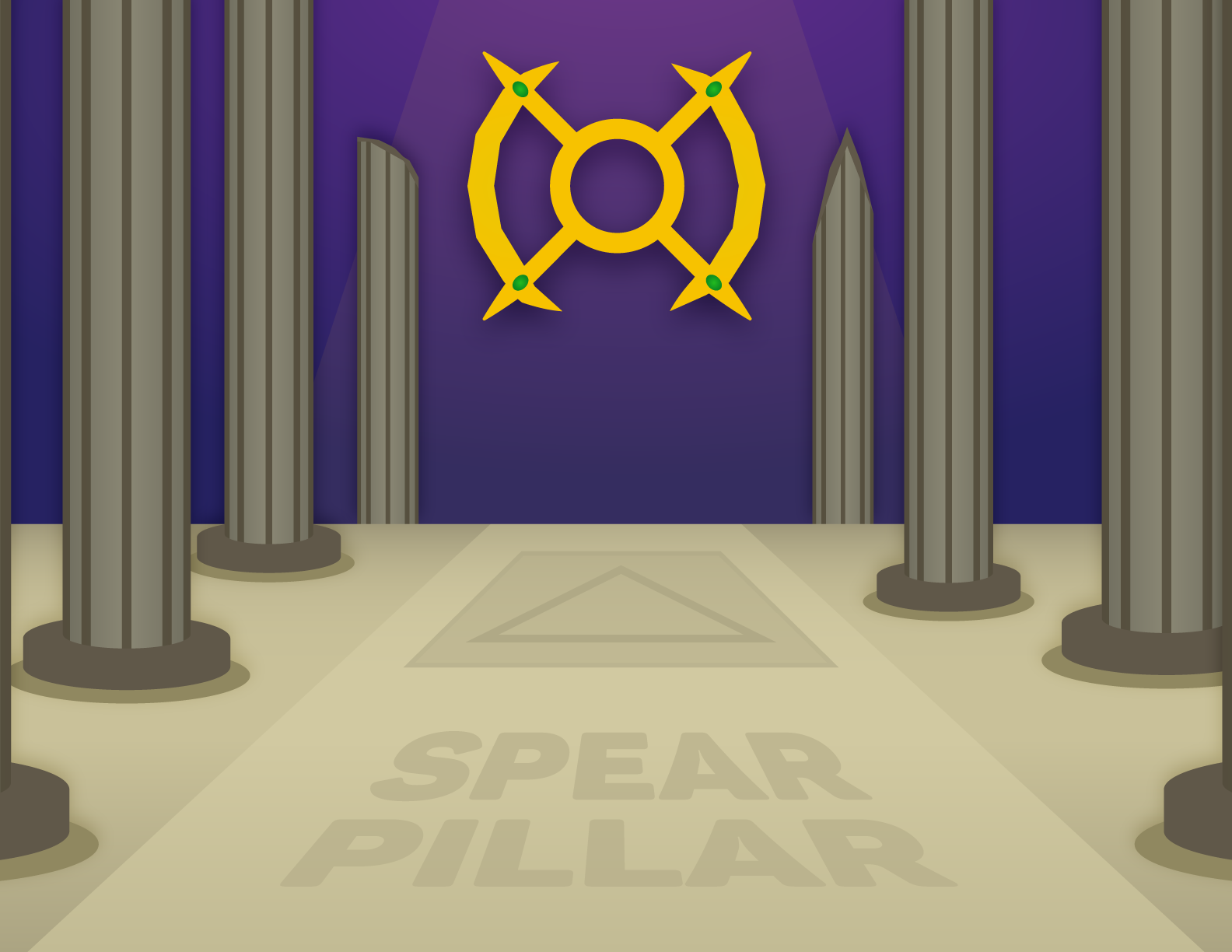 Depicting the realm of Pokemon Gods, my interpretation ensures to include an ode to the golden cross-like detail of the Pokemon that calls this place home. The 3D perspective of the artwork shows the small details of Spear Pillar, such as the broken columns and a light from the sky.