From time to time, I like to create artwork for the various programs and scripts I have on my devices. I give them icons so they are easy to recognize and fit cleanly within the styles of their respective device. I hope you’ll enjoy looking at some of the designs I’ve created. 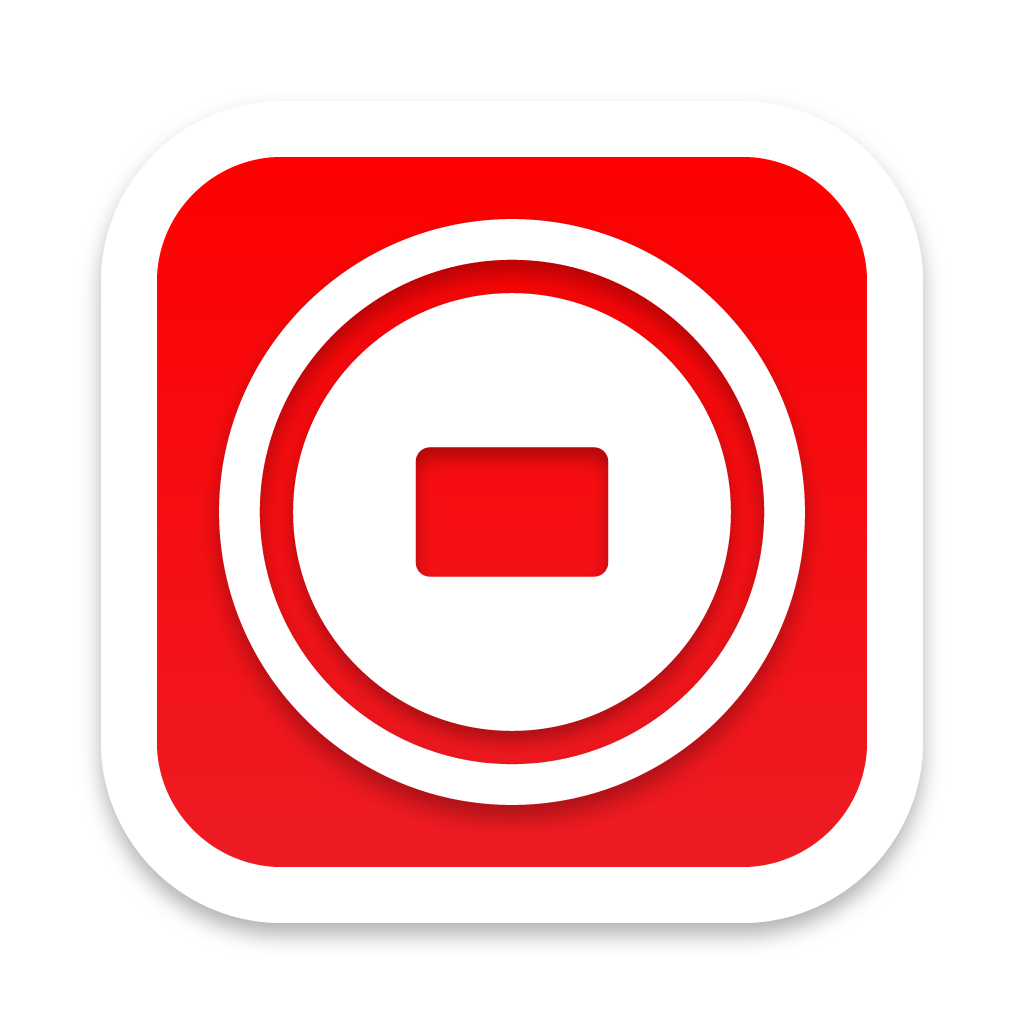 Created for a script that centers the frontmost program window in the middle of the screen. The design plays on a target design along with a classic window shape. 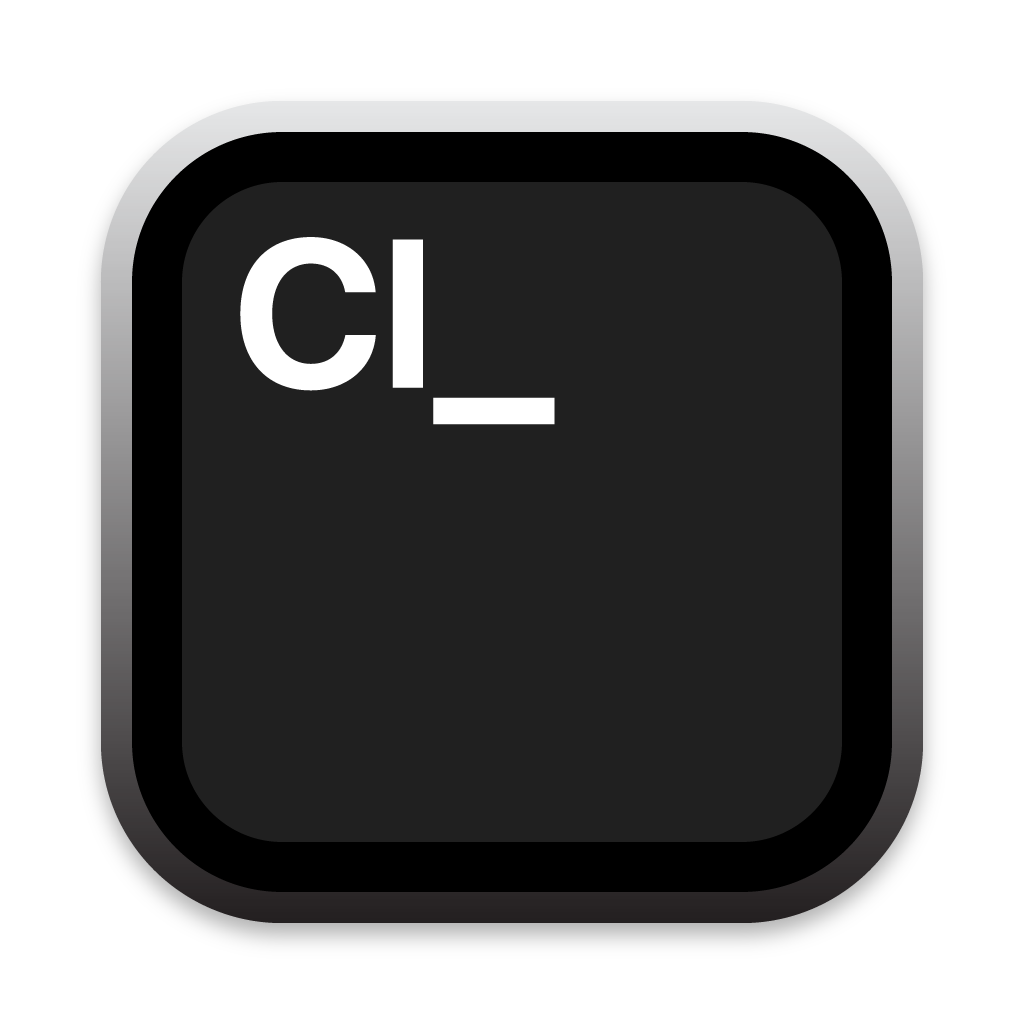 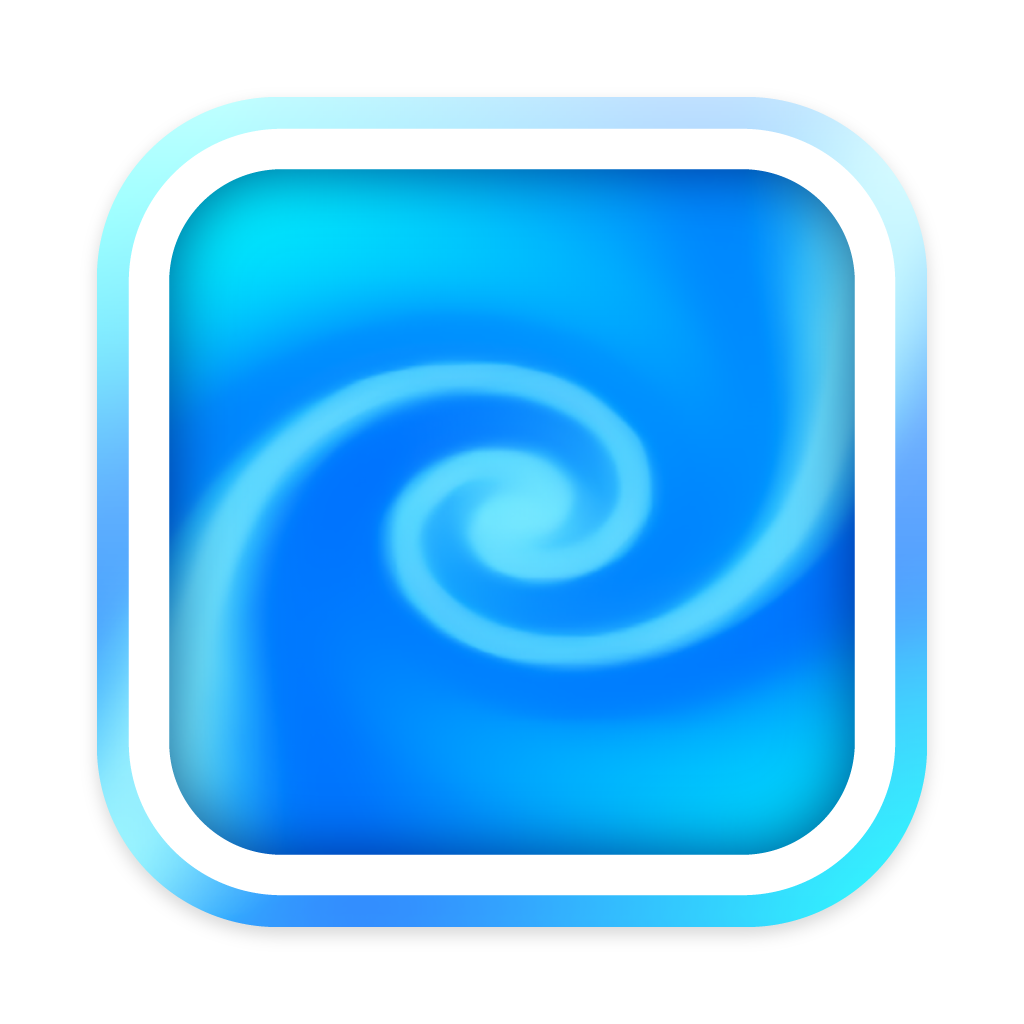 This artwork was made for a script that starts the screensaver for my Mac. It is based off of the design Apple uses for screensaver files. 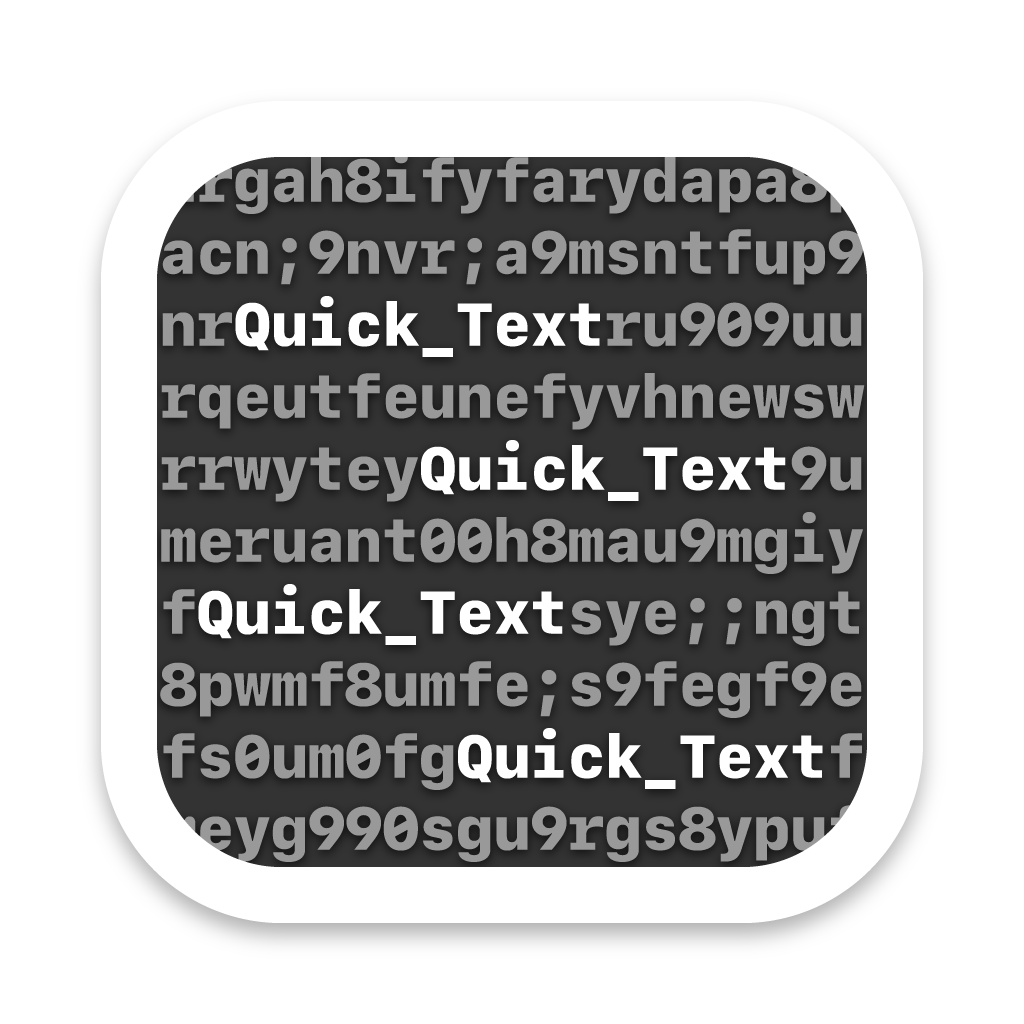 Created for a script that creates a plain text file. 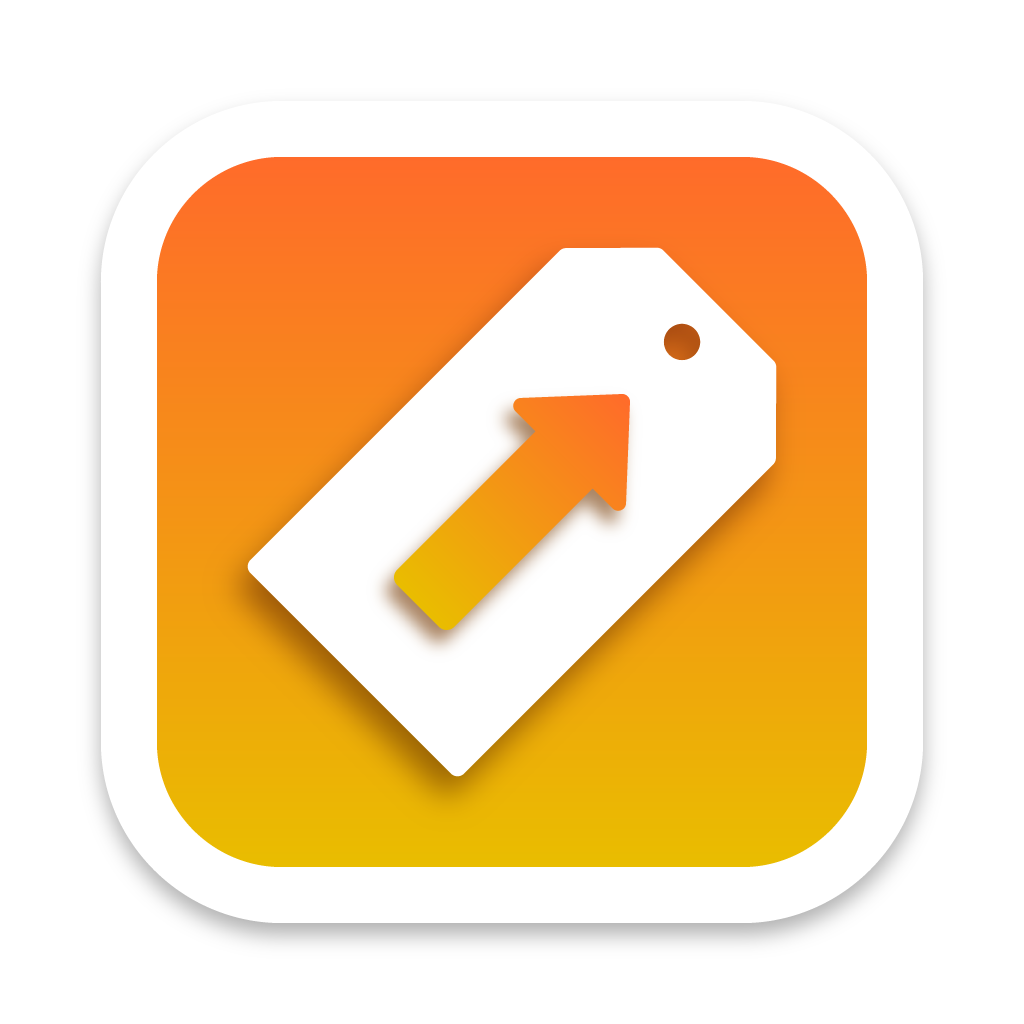 Copy EXIF To Another (Mac)

Extra data stored with a photo is called EXIF data. It will hold information such as when a photo was taken, camera information, and more. This icon was made for a script that copies the EXIF data from a photo of my choosing and applies it to another photo. 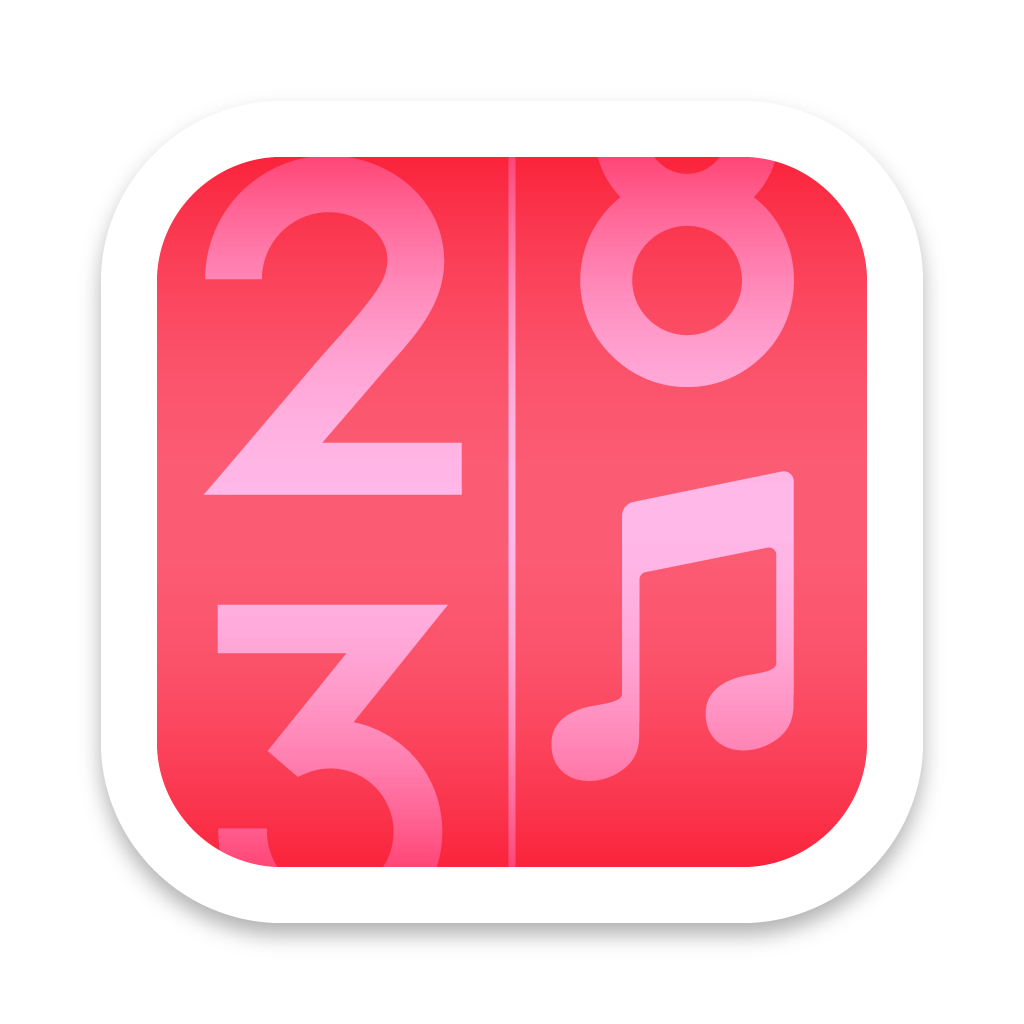 When playing songs on an Apple device, the number of times you’ve played a song is counted. On a few occasions, I’ve wanted to change the play count. This icon was made for a script that that can change that number. 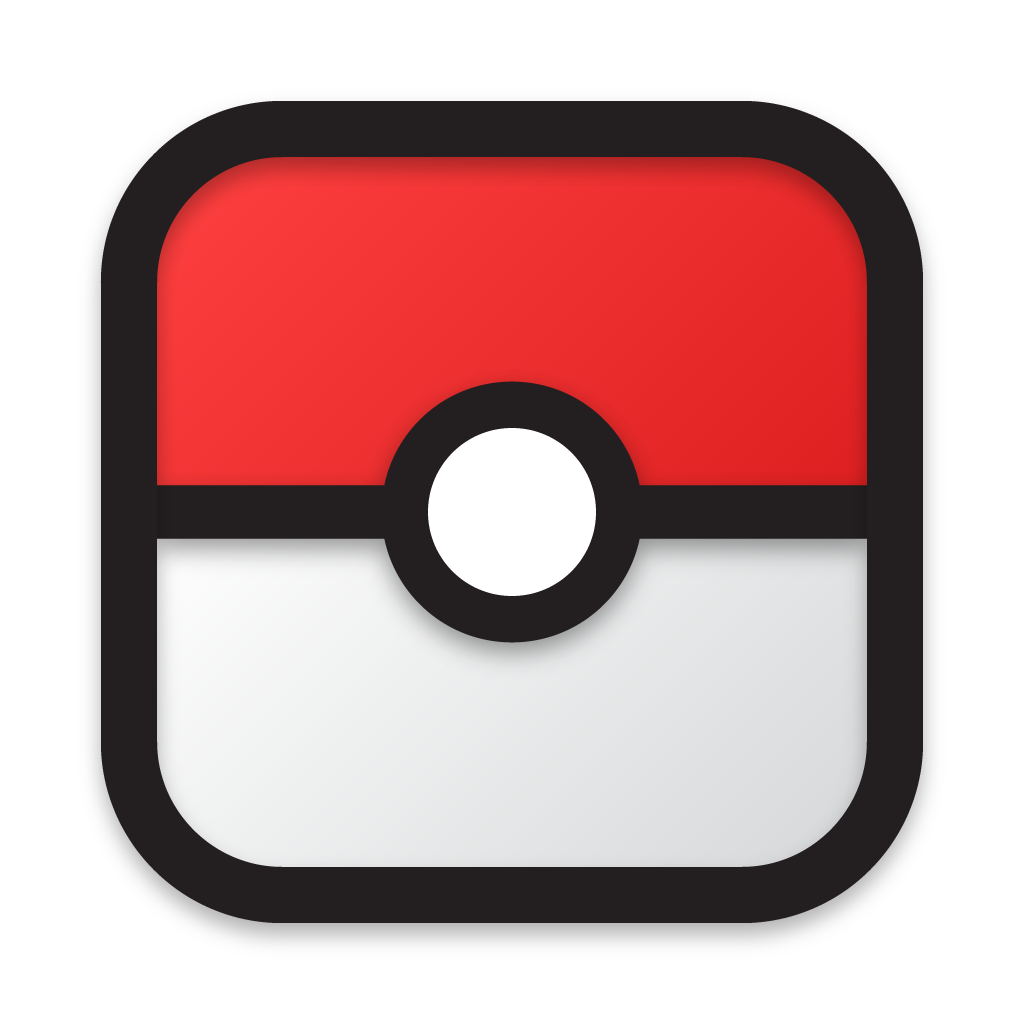 PKHex is a program I’ve used in the past to backup various aspects of Pokemon games. It is usually only available on a PC and therefore has no macOS style icon. Through some modifications, I made it usable on a Mac and developed a more Mac like icon for it too. 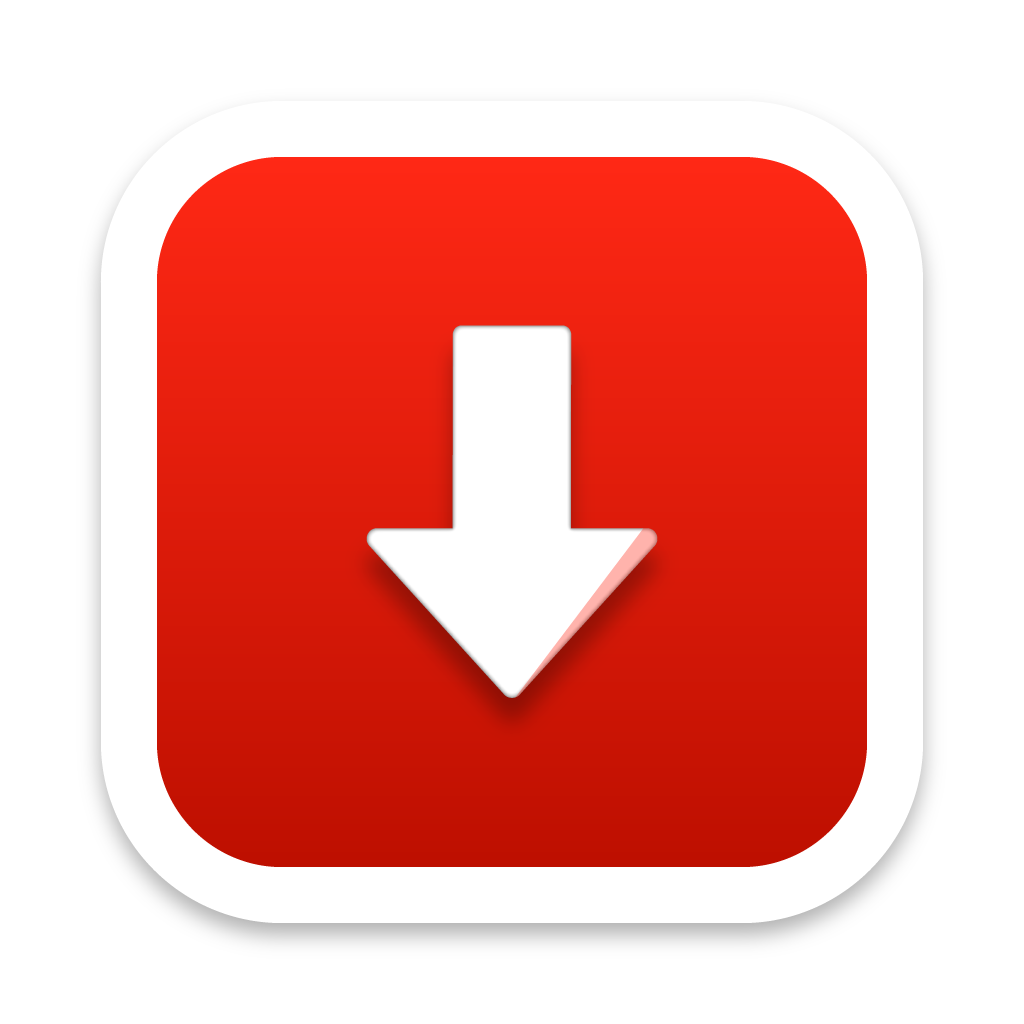 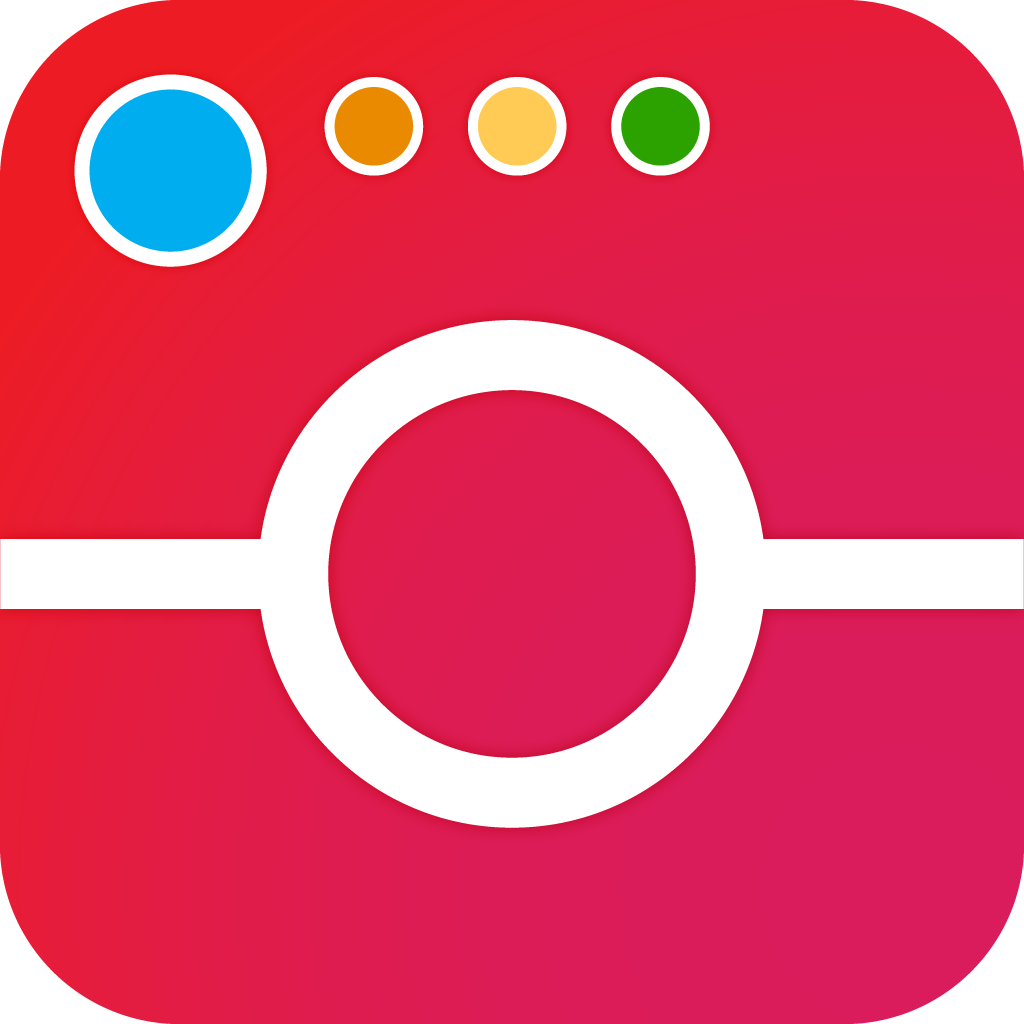 I use a website to track an aspect of a Pokemon game, referred to as the Pokedex. The Pokedex is a well known device from the Pokemon universe. This icon takes cues from the Pokedex’s many design iterations in order to create a beautiful icon fit for devices of the real world.

I’ve developed a program for my iPhone and iPad to list my favourite YouTube channels and their latest videos. This icon takes aspects of an old-fashioned television before the days of the remote. It also takes some design concepts from YouTube’s current logo. 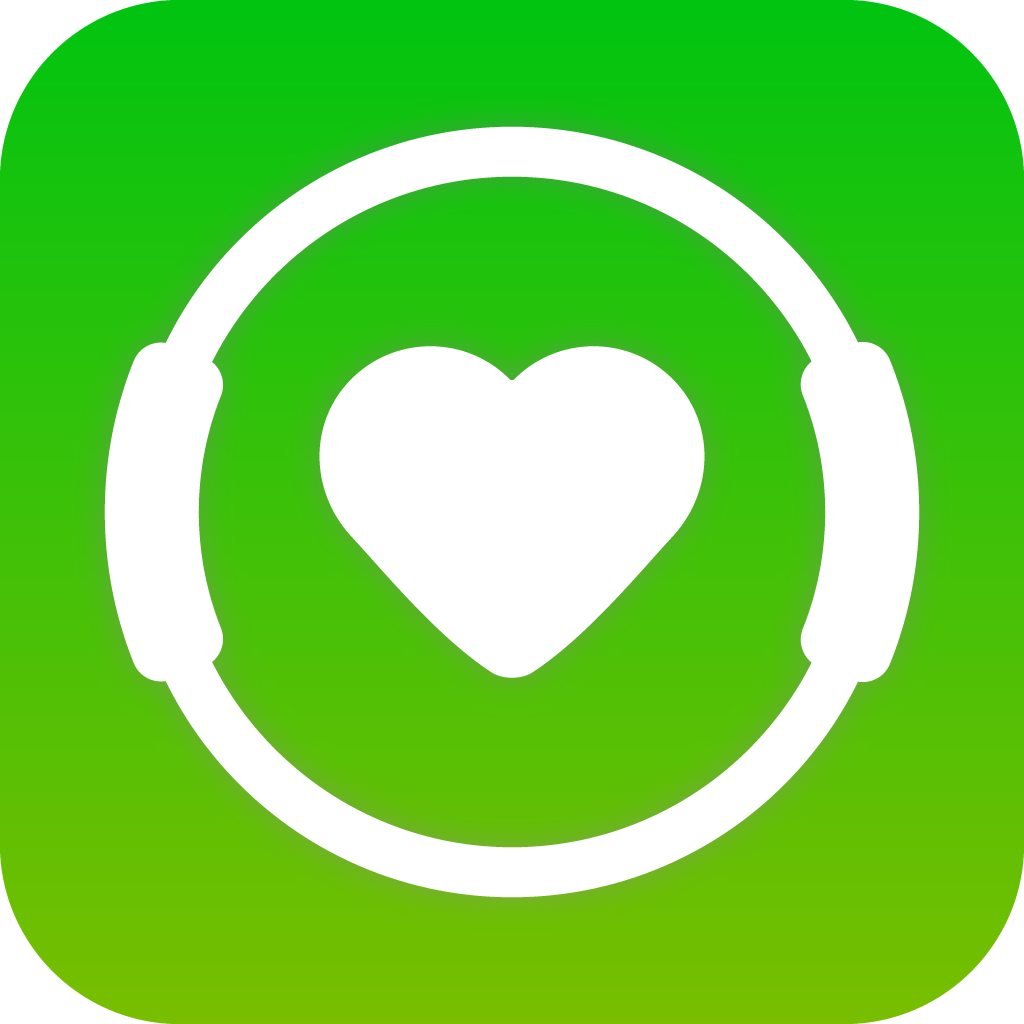 I started out my exercise journey with a game called “Ring Fit Adventure”. It has an iconic workout device known as the “Ring-Con”. The Ring-Con is represented in this icon along with a heart shape to represent health and exercise.